Mushu from Mulan / Olaf from Frozen 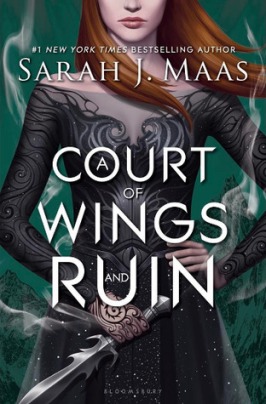 I loved Cassian. Every time he showed up, he was great comic relief, but also contributed to the team and pushed everyone to be their best. I just think Cassian is really rad!

The Seven Dwarfs from Snow White 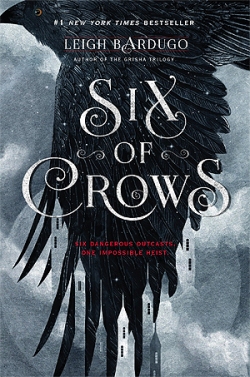 I hate to be a copycat, but come on! The Crow Crew is just so amazing! They have the best banter, the complicated but secretly caring relationships, and they’re just overall and amazing group of characters!

THE LOYAL CHEERLEADER CHAMELEON (NOT A FROG, FLYNN RIDER) – NAME A BOOK THAT STARTED OUT ONE WAY BUT CHANGED FOR YOU 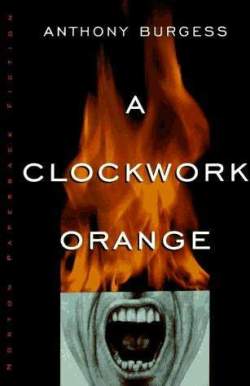 Not to brag, but I’m very rarely surprised by plot twists. I still enjoy them as long as they’re well-done, but the only twist I could think of that actually surprised me was the end of 1984. I will never forget that ending no matter how many books I read.

RAJAH FROM ALADDIN / FLOUNDER FROM THE LITTLE MERMAID 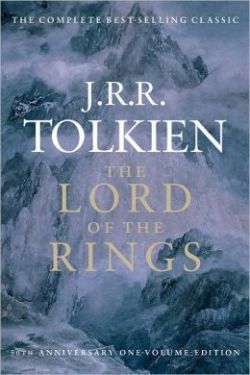 I’m not even sure I can pick just one friendship from this series. I mean, we all know Merry and Pippin are best bros and I love them.  But then there’s Sam and Frodo and Sam is arguably the most pure and precious person to ever exist. But then there’s Legolas and Gimli who became best friends against all odds and LEGOLAS EVEN SNUCK GIMLI INTO ESSENTIALLY ELVEN AFTERLIFE!! Like, if that’s not true friendship, I don’t know what is.

LOUIS FROM THE PRINCESS AND THE FROG / SEBASTIAN FROM THE LITTLE MERMAID / COGSWORTH, LUMIERE, MRS. POTTS, & CHIP FROM BEAUTY AND THE BEAST

I almost put Graceling, too. But Fire faces a lot of obstacles throughout her book, not the least of which is her attitude for her own powers.

FAVORITE FAMILY DYNAMICS IN A NOVEL

(I almost put this one for the music one, too). Even though it’s not present for very long, I love the dynamic between Kvothe and his parents and the beginning of The Name of the Wind. They’re so cute and loving and I just loved them.

THE ADVICE GIVERS – BOOK THAT MOST IMPACTED YOUR LIFE

The Chronicles of Narnia were some of the first chapter books I ever read, and I love them dearly. But The Voyage of the Dawn Treader is my comfort book, and the one I go to whenever I’m feeling down or confused or scared. It makes me feel braver and better prepared to face the world.

NAME A CHARACTER THAT STEALS THE SHOW 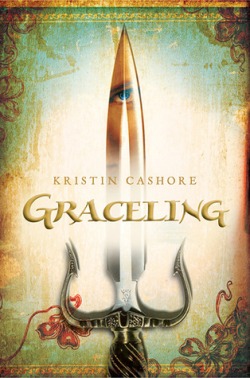 So, in my opinion, Bitterblue was amazing even in Graceling. The first time we see her, she’s a terrified little girl, running with her mother for their lives from her cruel stepfather. But, in the end of the book, she’s a huge part of the reason anyone survives. She’s so awesome, she even got her own book later.

OPPOSITES ATTRACT – NAME YOUR FAVORITE OR WORST OPPOSITE ATTRACTS PAIRING

I just love Elias and Laia. They’ve had completely different backgrounds, but they make each other better. They push each other out of their comfort zones while accepting each other’s short-comings. In short, they’re precious, and I can’t wait to read more about them in Reaver at the Gates.

I’m going to tag some of my new(er) followers to get to know them a little more! As always, tags are just for fun, so if you don’t want to do this one for whatever reason, there’s no pressure!

Thanks for reading! Do you agree with my choices? Who are some of your favorite literary sidekicks? Let me know in the comments below!